The lens has never failed me. 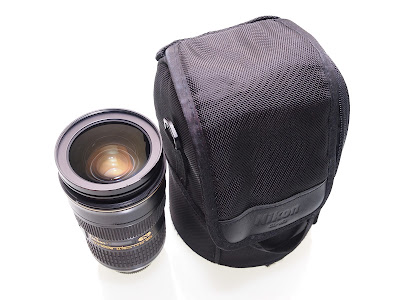 As you can see, its kinda beat to shit. I dont know if theres any other way to put it. Theres still nothing really wrong with it though. I wont sugar(or nano) coat this like its in better condition than it is, but in return the buyer needs to realize that its flaws dont actually have any affect on the photos taken. Its just a bunch of different things buttfaces can complain about in hopes of stealing it for less than what its worth. sorry not happenin.
but at the same time I understand that yes, that is a crack where the filter goes (p.s that piece isnt gonna break off anytime soon. I know cuz I already tried)
I also understand that the focusing ring is not perfectly smooth, but not at all stuck. it moves freely.
and as for that other dent on the bottom ring, a crazy person could say it helps grip. I'll go ahead and say, yeah I get why you wanna buy this lens for cheap. that dent hasnt caused any real problem

It needs to be C.L.A'ed after that it'll be real real good. I just havent bothered because it does so well already.

So Ive done you the favor of telling you all thats so terribly wrong now lets look at reality.
The Glass is still clear and doesn't have flaws. No fog, no fungus, no small animals, no dirt nor debris. Ive never had a problem with the clarity or crisp results given by this lens.
The autofocus is perfect, or at least as perfect as auto can be.
The zoom is manual and works. its not smooth like new but its not problematic. it just needs to be lubed.
Ive been shooting with this lens for almost 5 years and Ive never had any problems whatsoever. 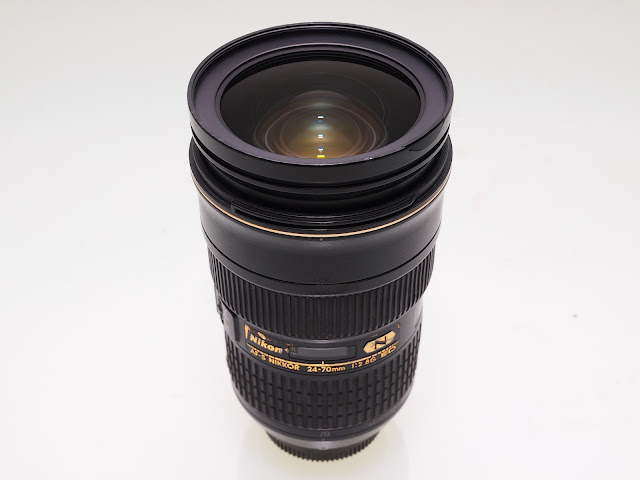 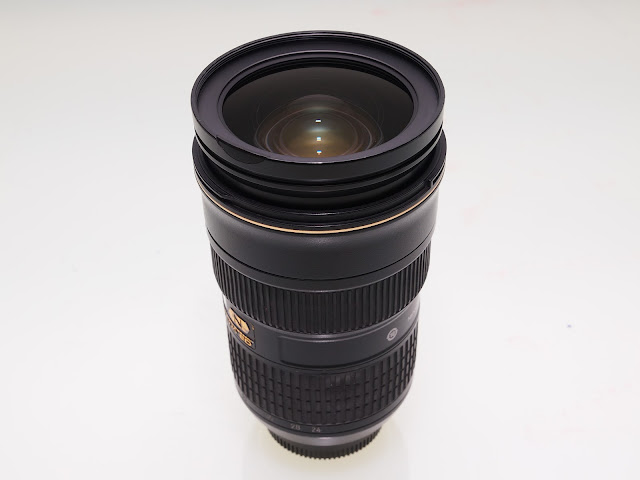 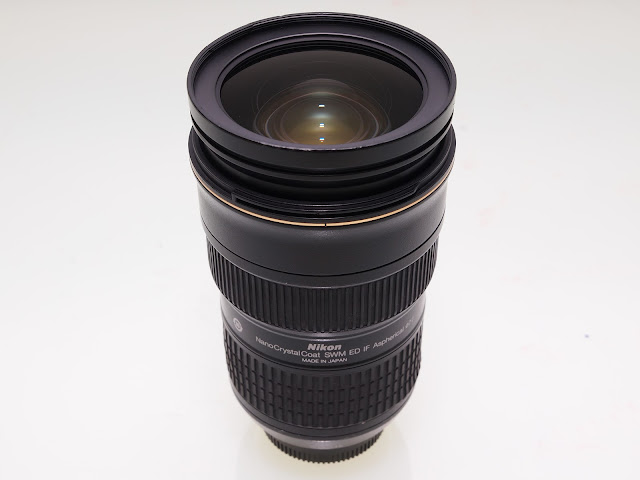 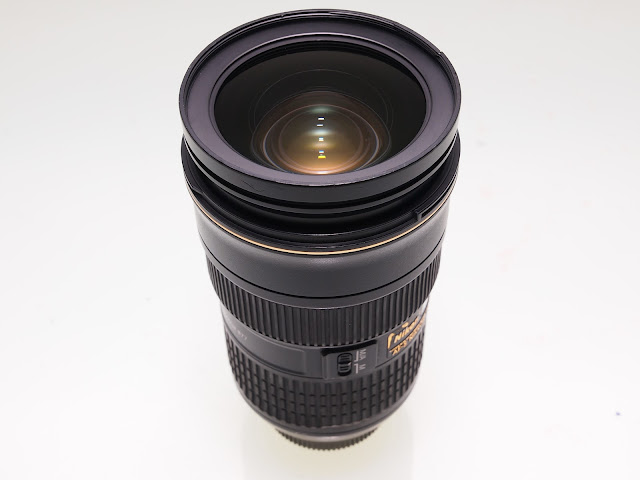 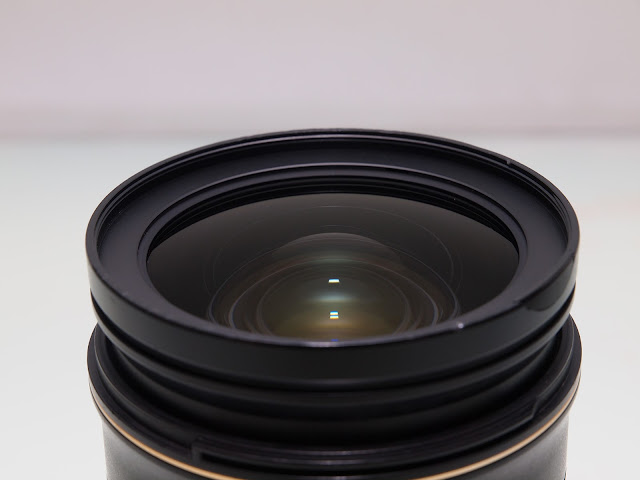 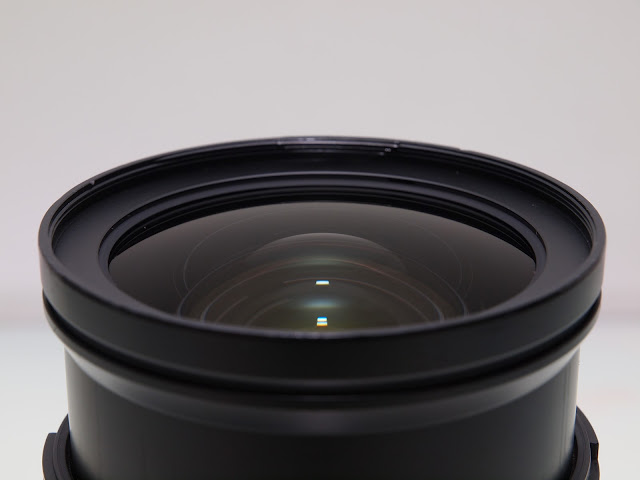 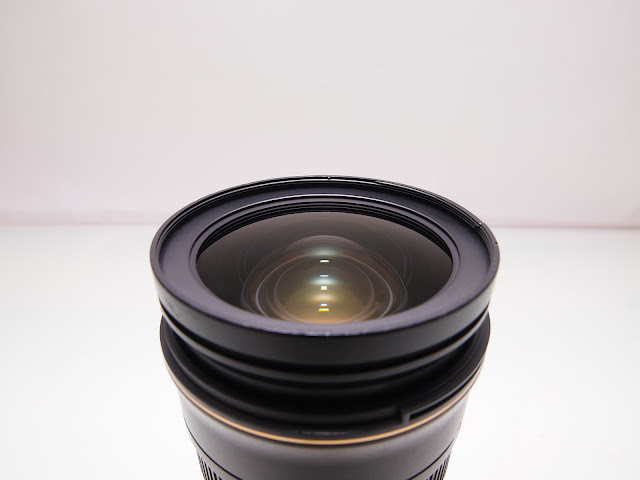 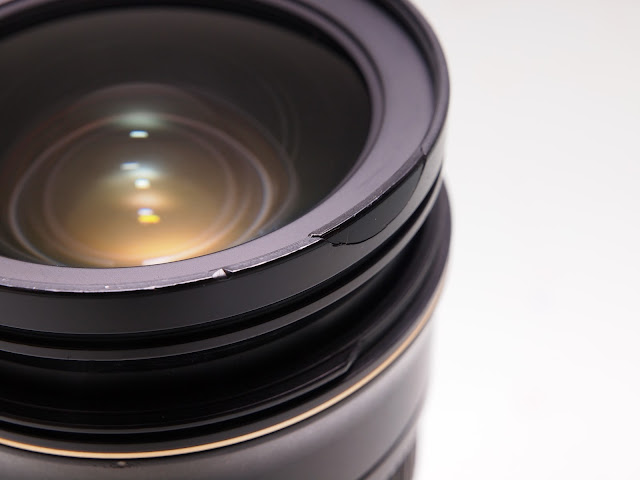 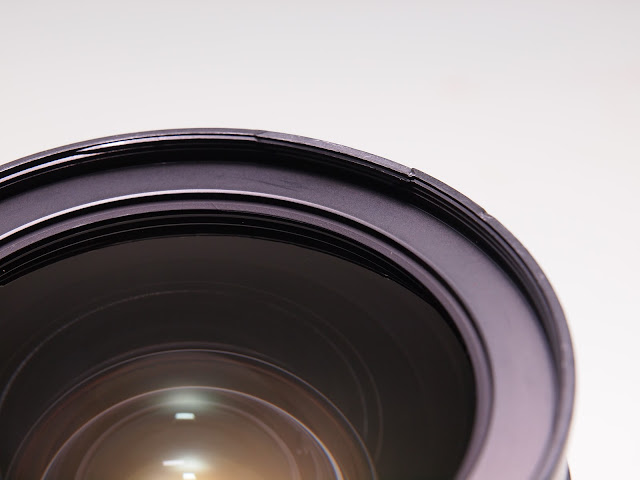 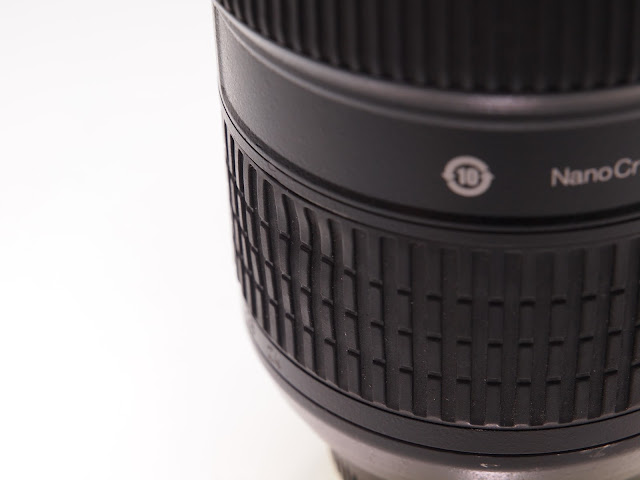 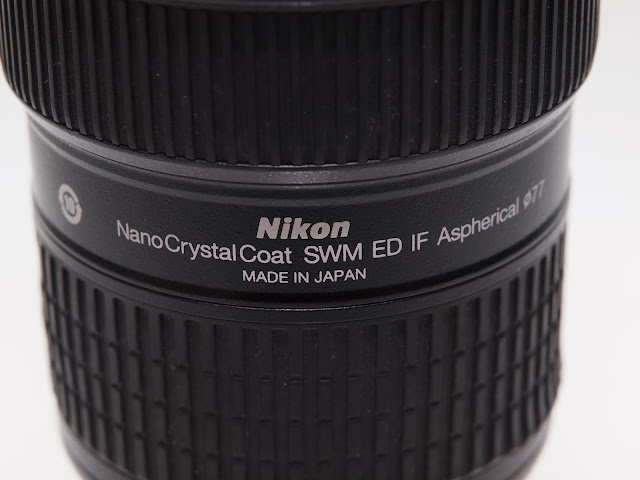 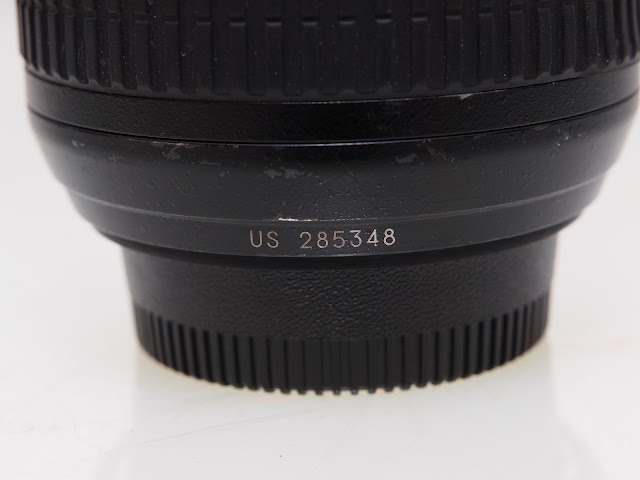 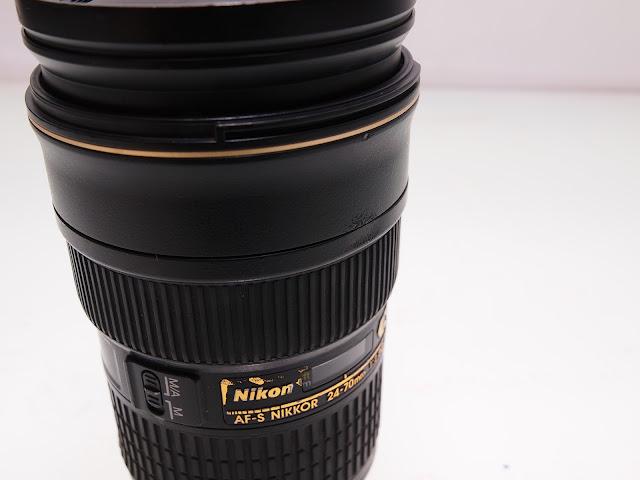 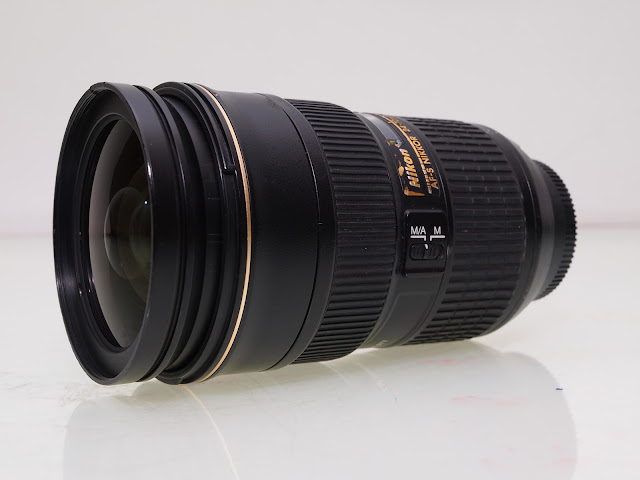 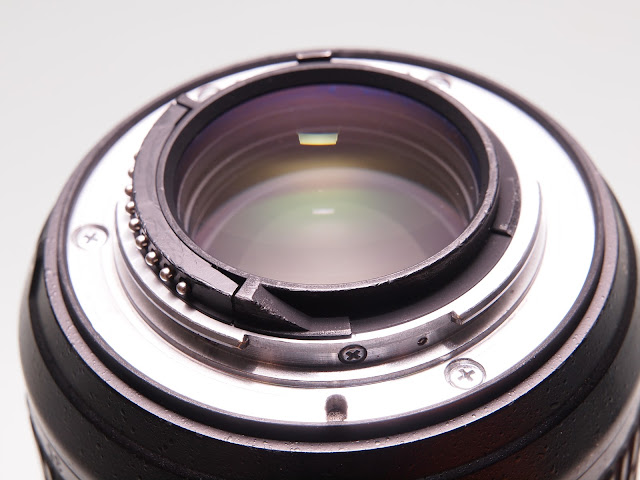 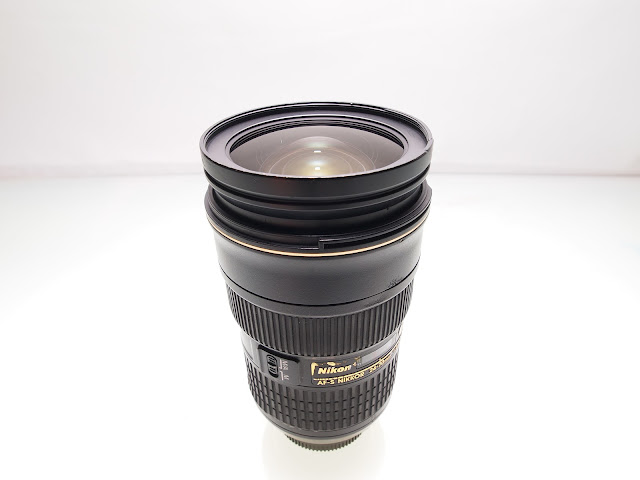