This is a PENTAX 67II
and a Rancor
Both are considered beasts in their proper domain...

I received this camera in 2009. Ive probably shot around 30 rolls of film in it. When I was getting it ready to sell it I made the mistake to take it outside and look through the viewfinder. Since that moment Ive been reconsidering selling it. If you're lucky enough to buy it you'll find out what im talking about.

Like any format camera larger than 35mm there is a really special look. Most people get their first experience of medium format through a toy camera like a holga, seagull or diana. The rancor probably has more in common with these cameras than does the pentax.
The 67 format is really big and really enjoyable to shoot on. The depth of field and feeling of realism are two good reasons to buy a 67 camera. The best reason to buy a 67 is none other than... because 67 is really really good, in every way. Go shoot on 67 for a while, and try to tell me otherwise. (this argument excludes the factors of time, money and finding a way to get your film developed and scanned, but for us film shooters we knew that already. I have about 35 rolls undeveloped in the fridge.)
The advantage this camera has specifically is that it is a medium format camera packed with great technology. It was released in 1998, which was a really good time in terms of high end camera development. The AE finder is GREAT. My exposures have been spot on everytime. For the important shoots I did with this camera I shot test shots with a D700, long story short, the 67II destroyed the D700 in exposure correctness, dynamic range, simplicity of use, composition and whatever else you wanna throw in there. This camera is as easy or as hard as you make it to shoot with. The automatic settings are really good, and when you know your exposure values and lighting everything comes together nicely, but for those looking for a thrill, theres always that exposure dial on the top right. If you thought the dynamic range of your full frame digital cameras were good, then like jabba, you may enjoy seeing your digital results being pummeled like a gamorrean guard in an underground chamber. Did I say pummeled? I meant eaten, while squealing in embarrassment and um, death.
The construction of the camera is durable and strong. The only thing they couldve done better wouldve been in regards to the film winding lever. I had this one replaced with metal parts. the repair cost me $320.00 back in 2009. Other than that, it will withstand as much as its master is willing to put him or herself through. I know because I took this camera for an extended trip and took pictures in a lot of different places and environments. It never let me down. 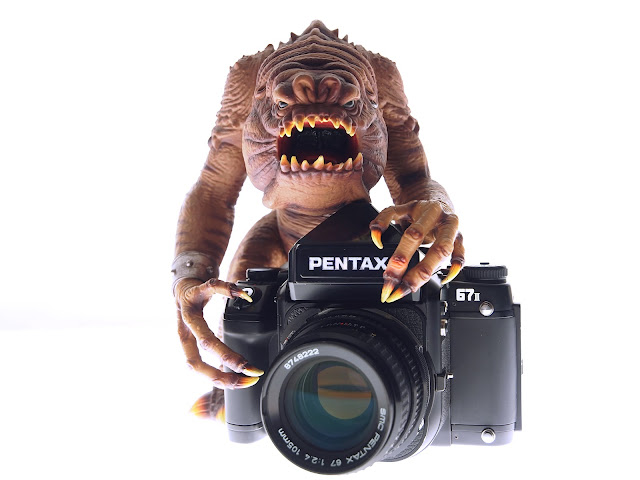 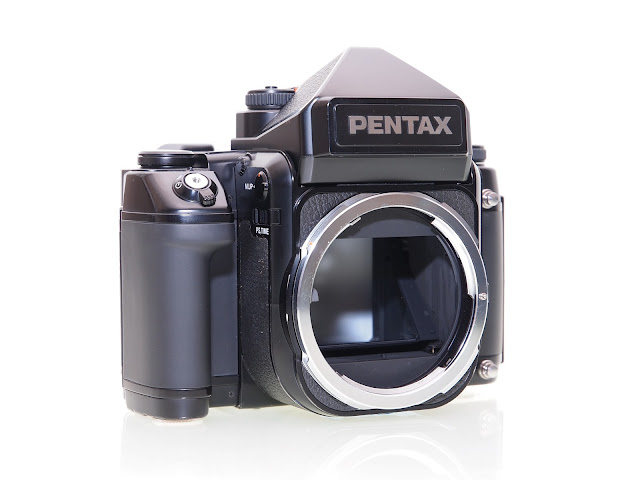 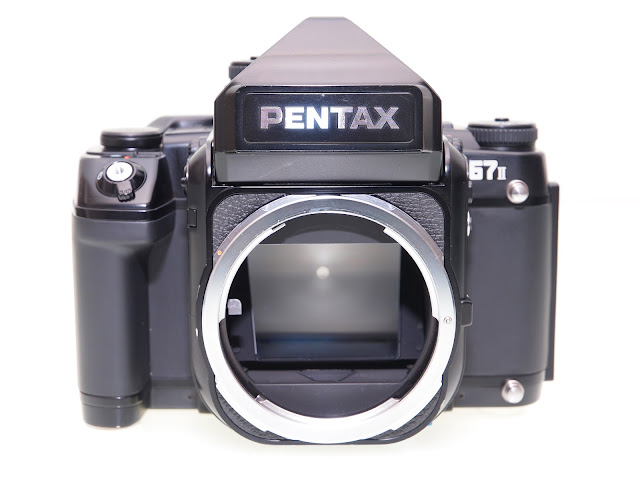 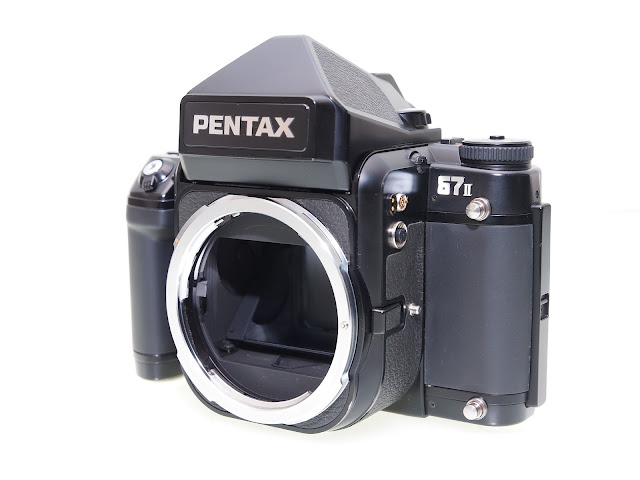 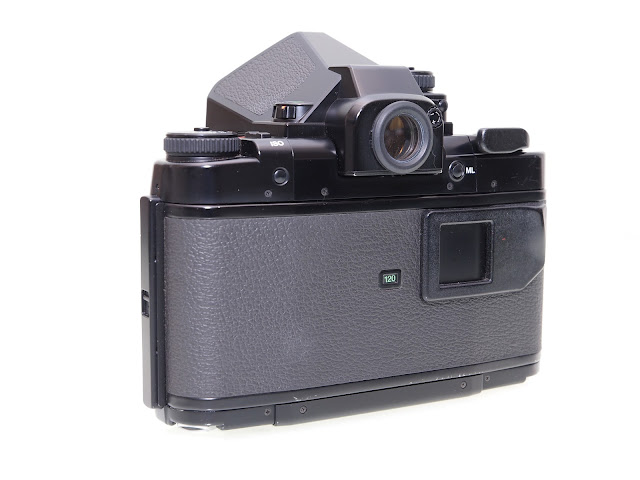 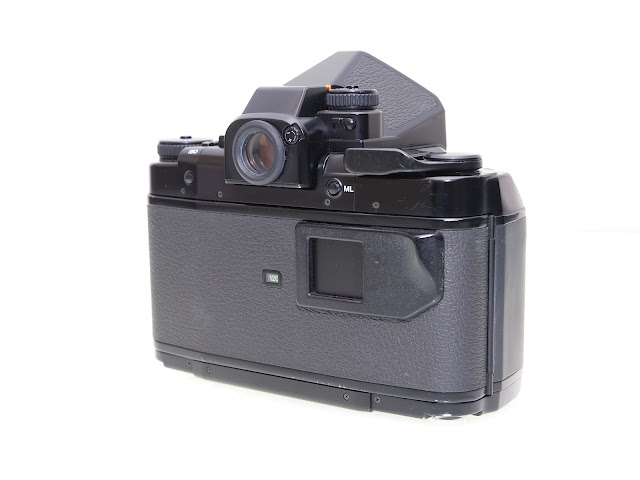 on the thumb plate there is a tiny red speck of paint. that paint came off my hand because I was painting posters that were used in photos that were in a gallery in paris that got shut down due to its oh so 'controversial' nature. thank you Rue89.fr. dont worry, theres no paint anywhere else. 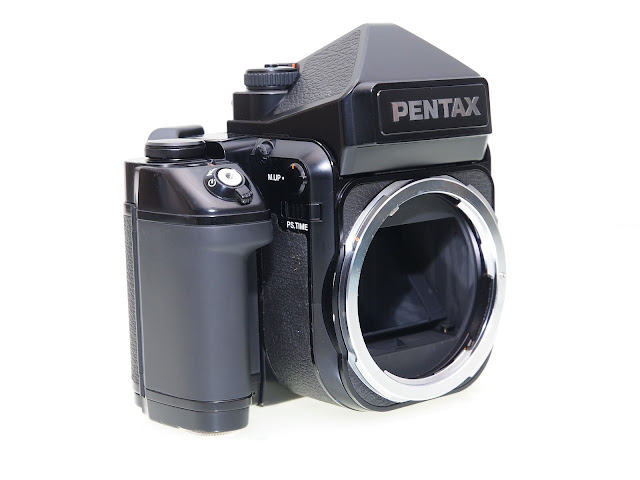 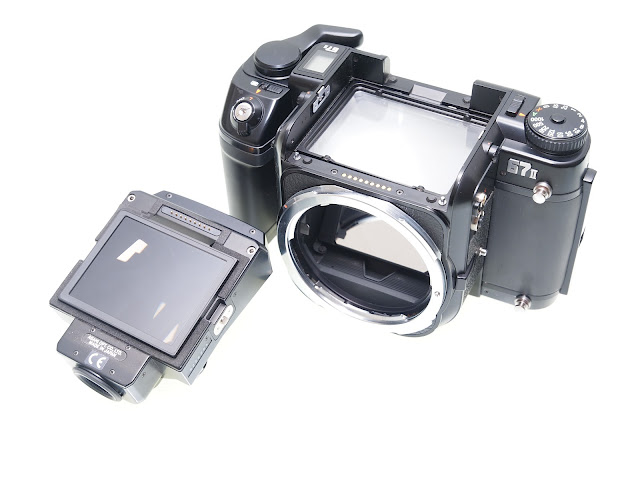 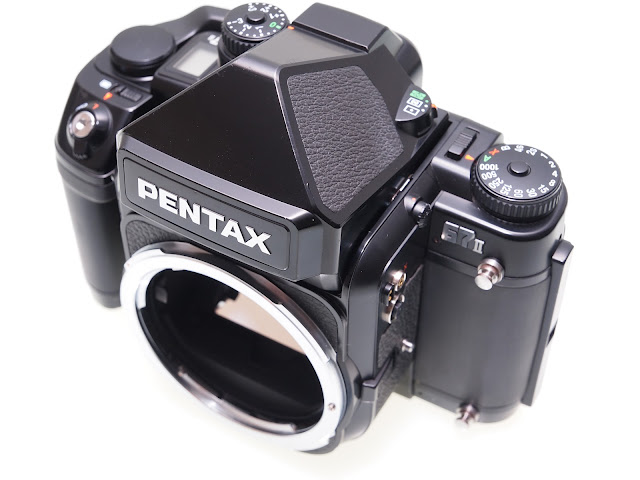 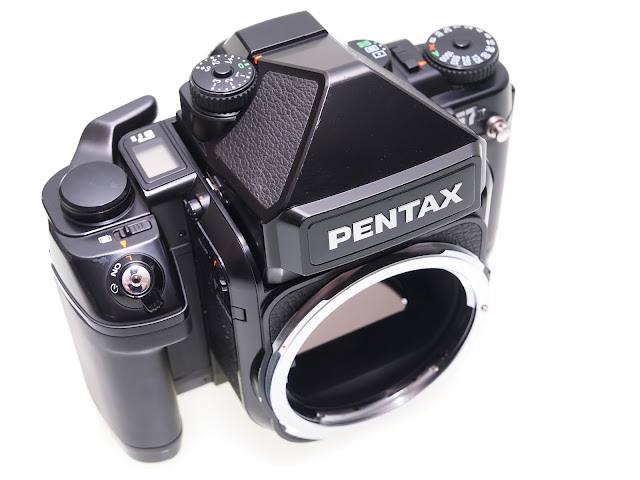 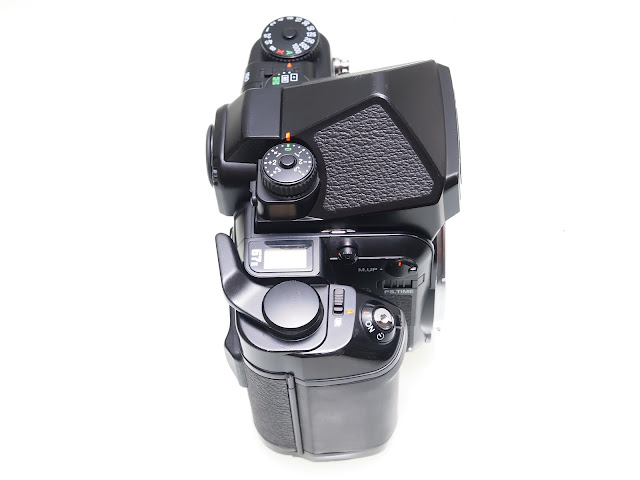 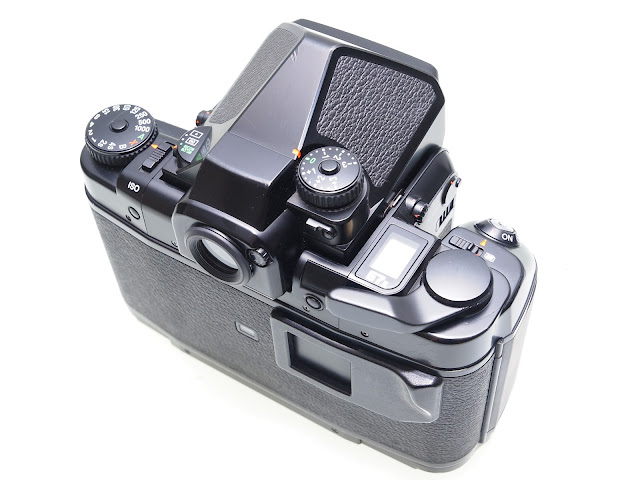 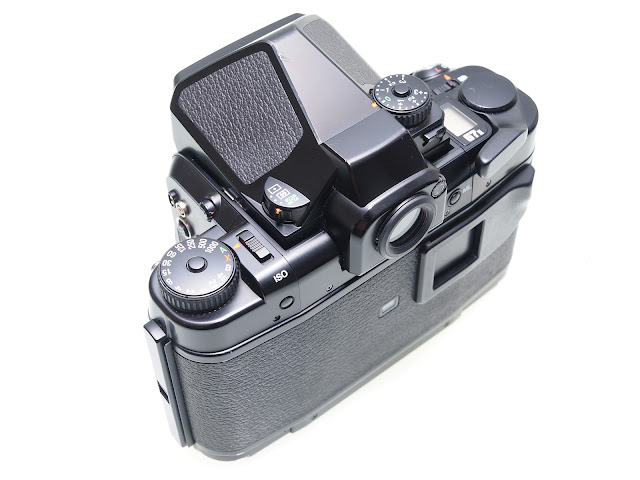 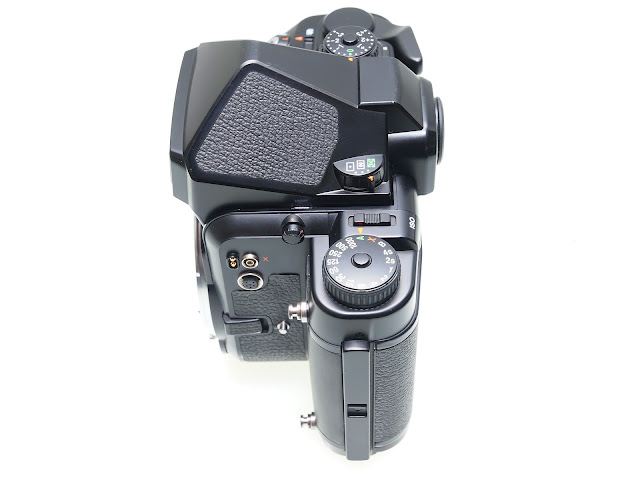 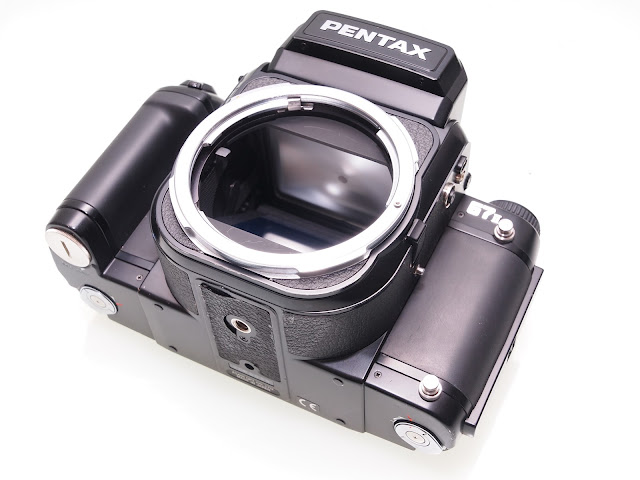 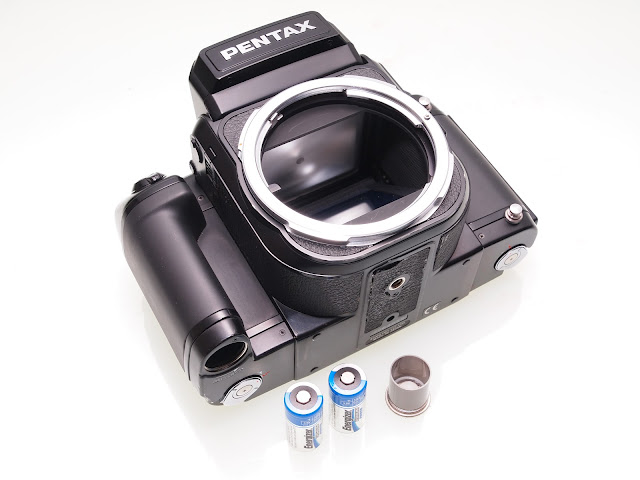 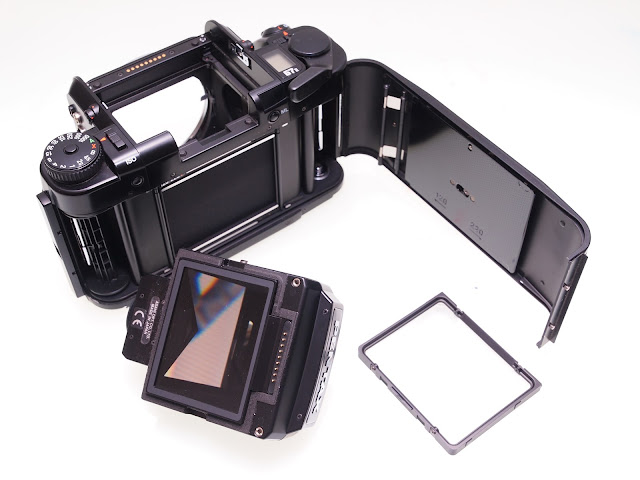 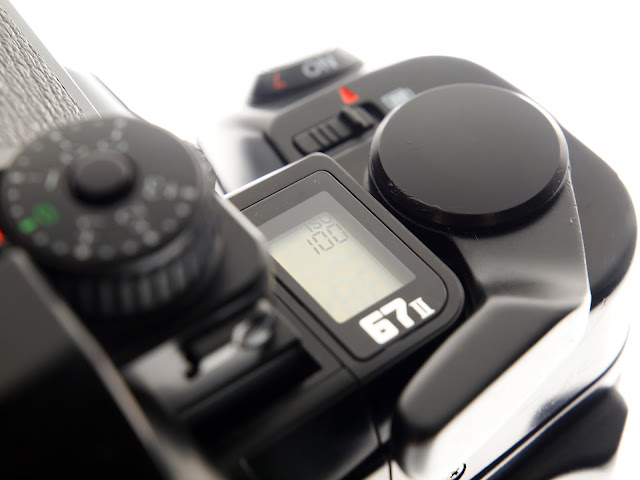 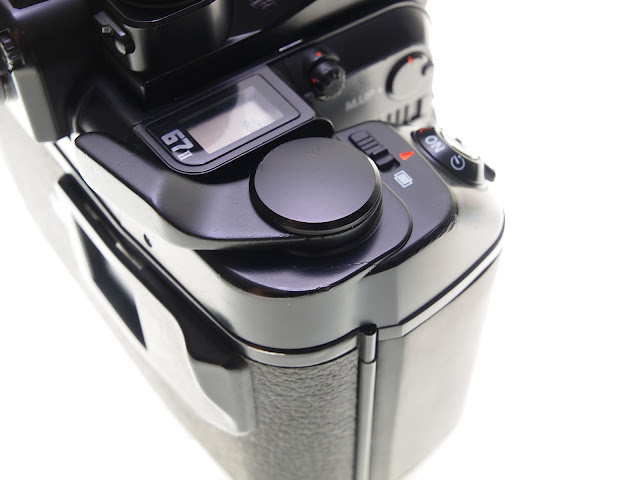 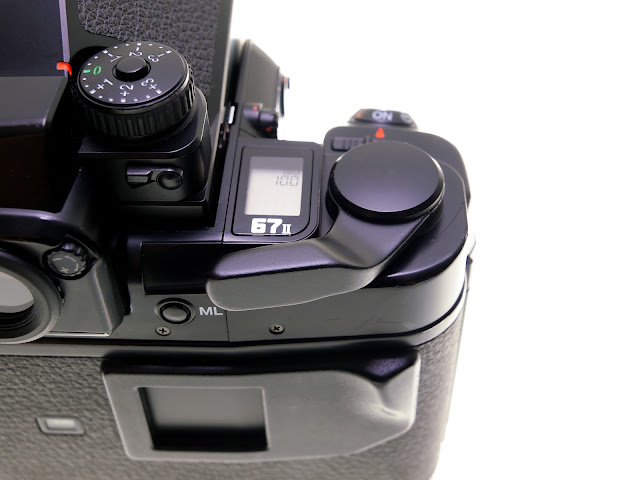 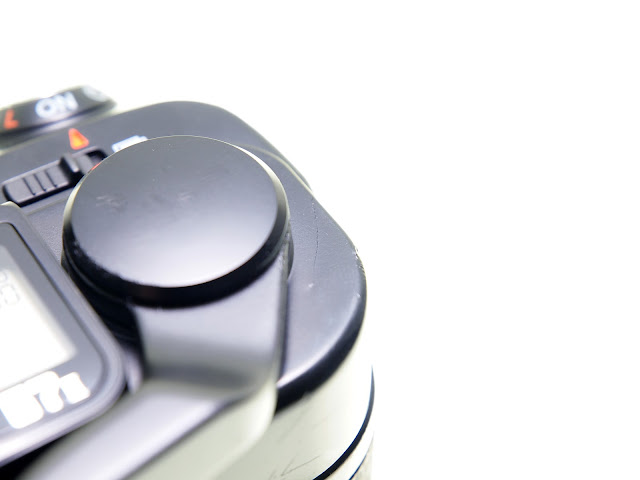 CHECK THAT OUT! its a hairline crack. I didnt ever notice it til I was taking photos. Its hard to see but I thought the next owner should know. 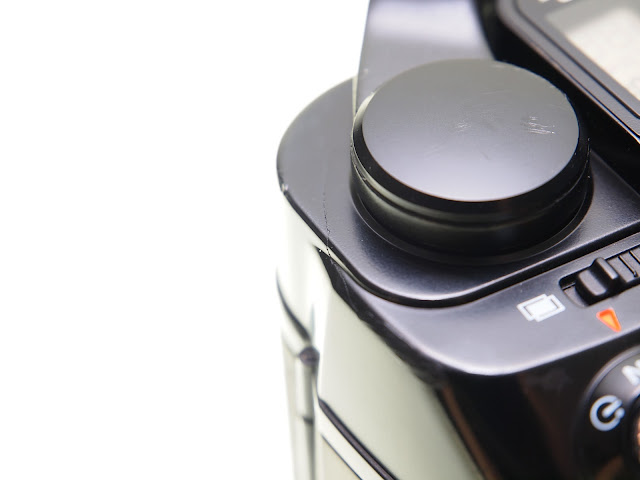 I thought this photo would be an appropriate end photo... 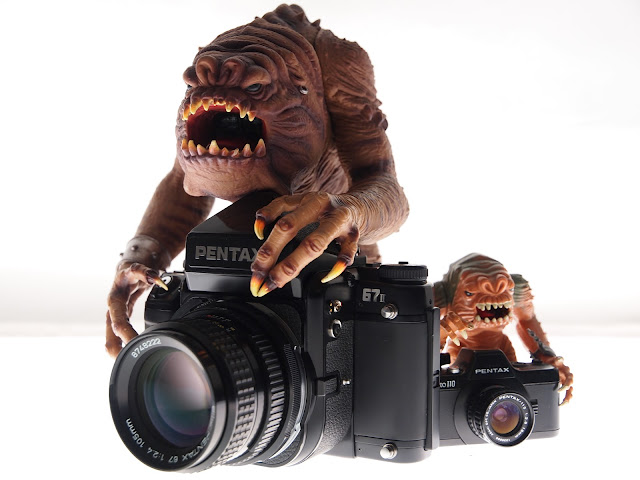