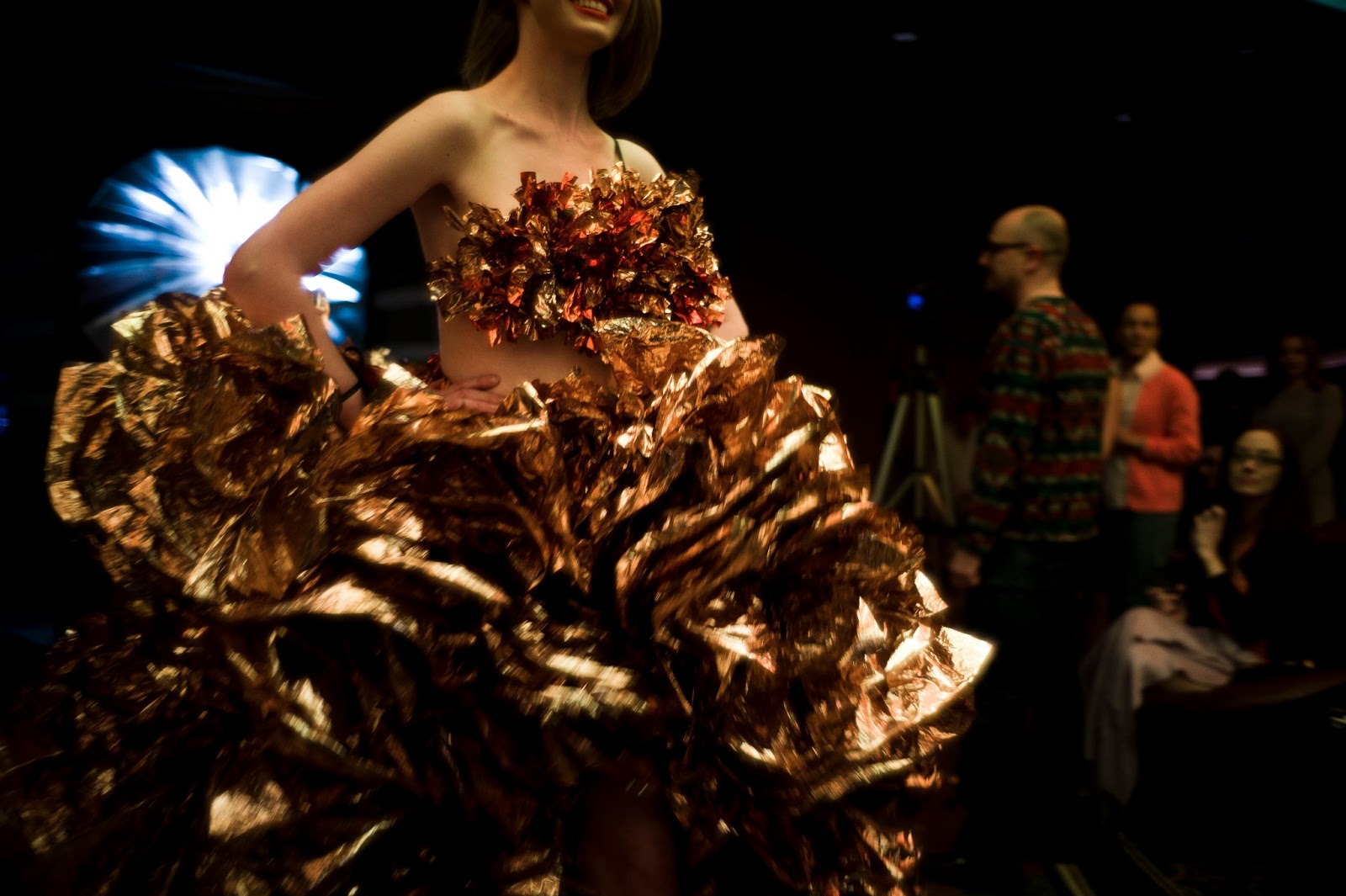 I had no plans to go out this night. but I ended up going out to a fashion show I saw via facebook and subsequently finding myself a table in a nightclub.
The fashion stuff is a result of jennifer henry designer under the brand name Flockflockflock. This was the finale showcasing her in-resident work at P3 Studio in the cosmopolitan. Funny story.. I know the model in the white "Packing Tape" dress. She's the girlfriend of the ex-boyfriend of my ex-girlfriend. We also came in contact at the notorious "Fashion Week Las Vegas" several weeks ago. 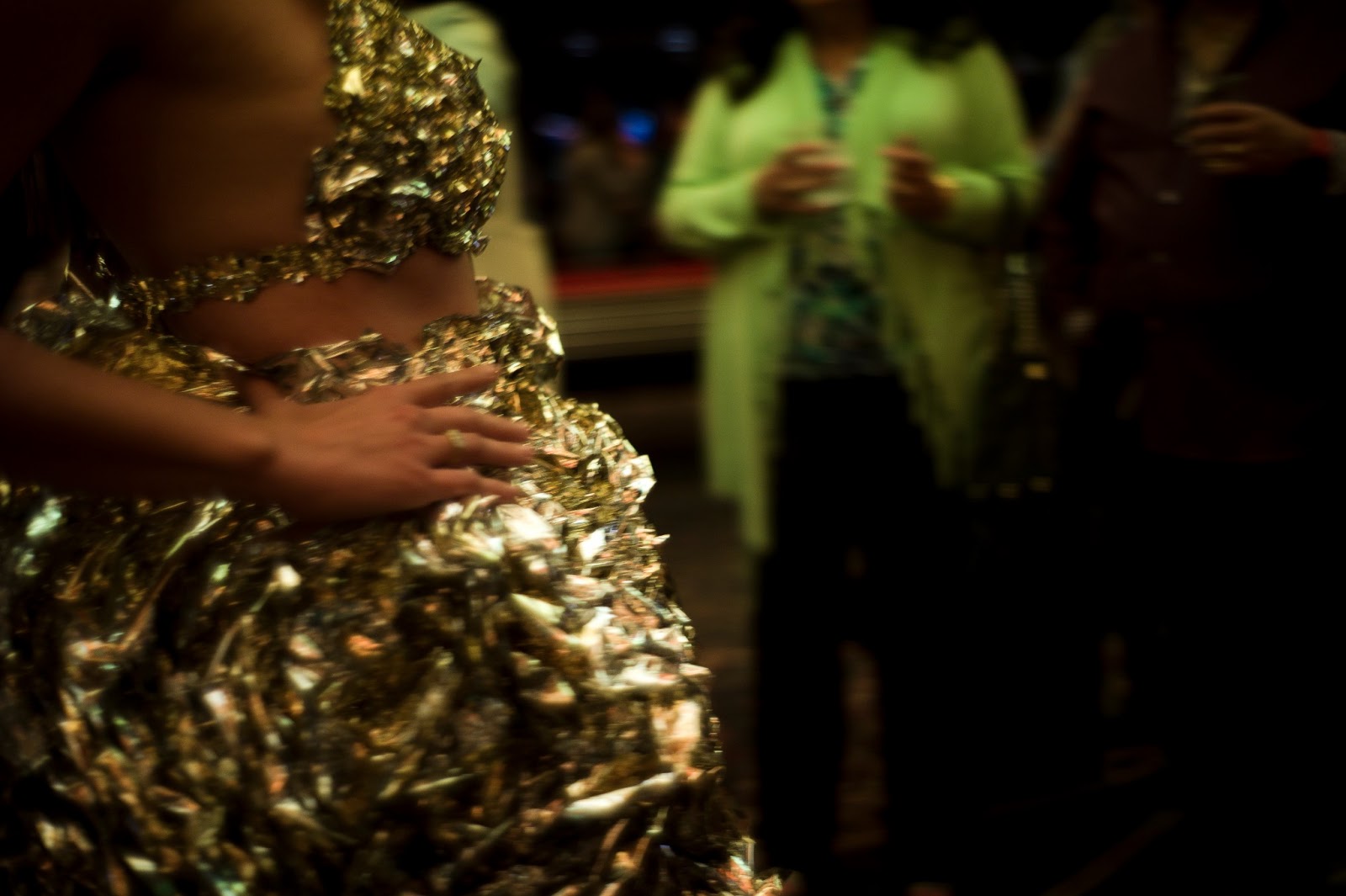 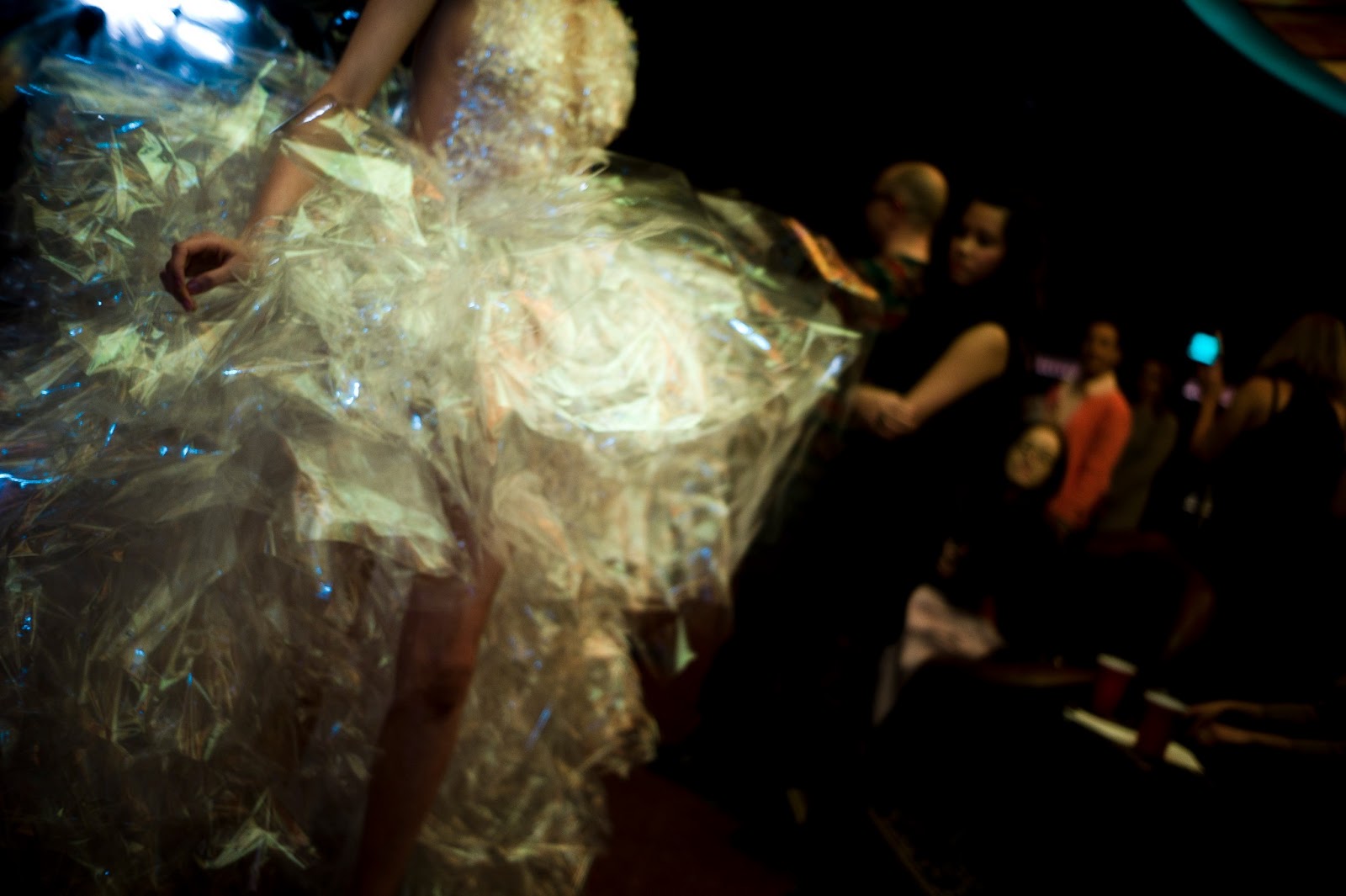 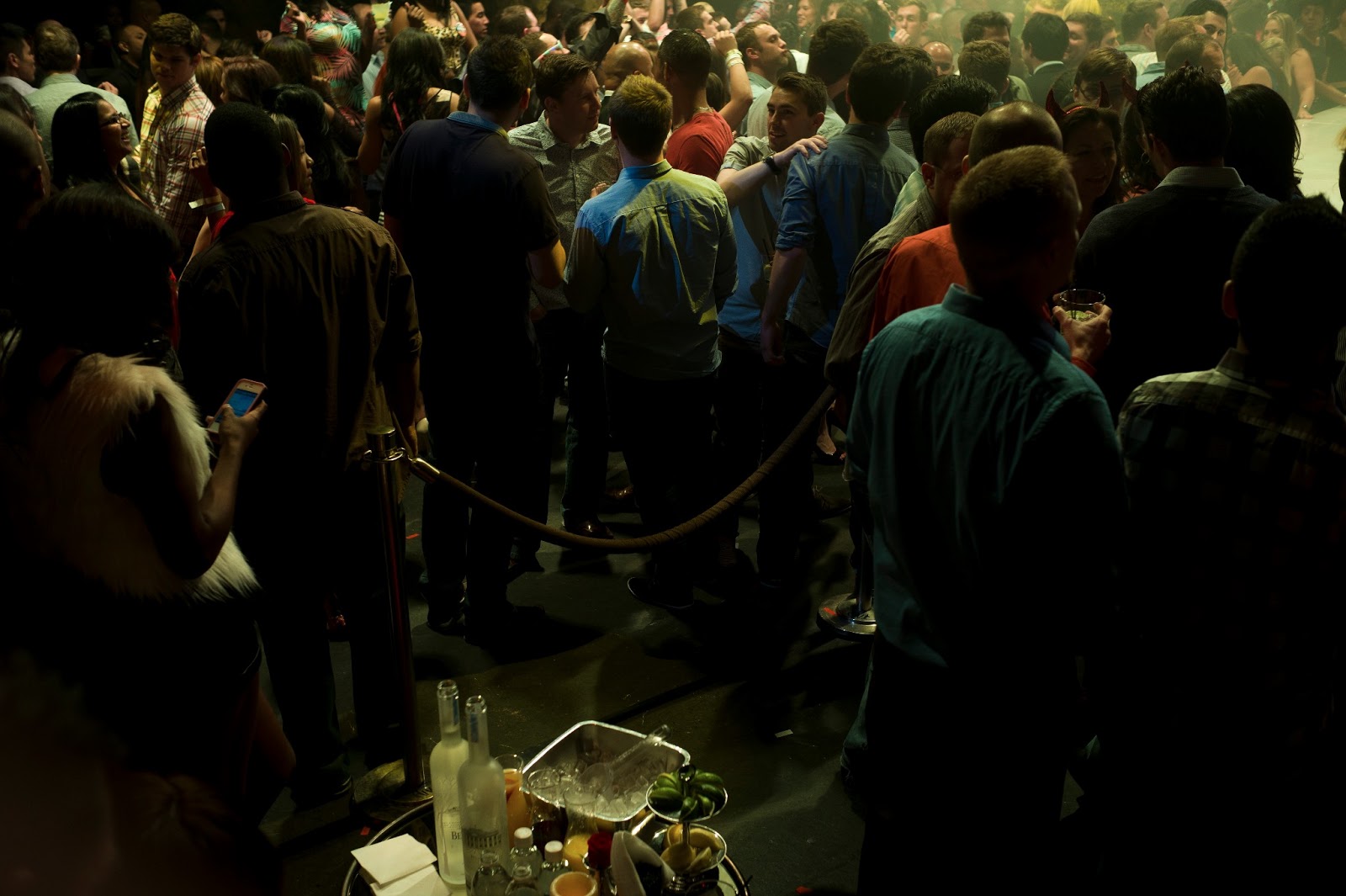 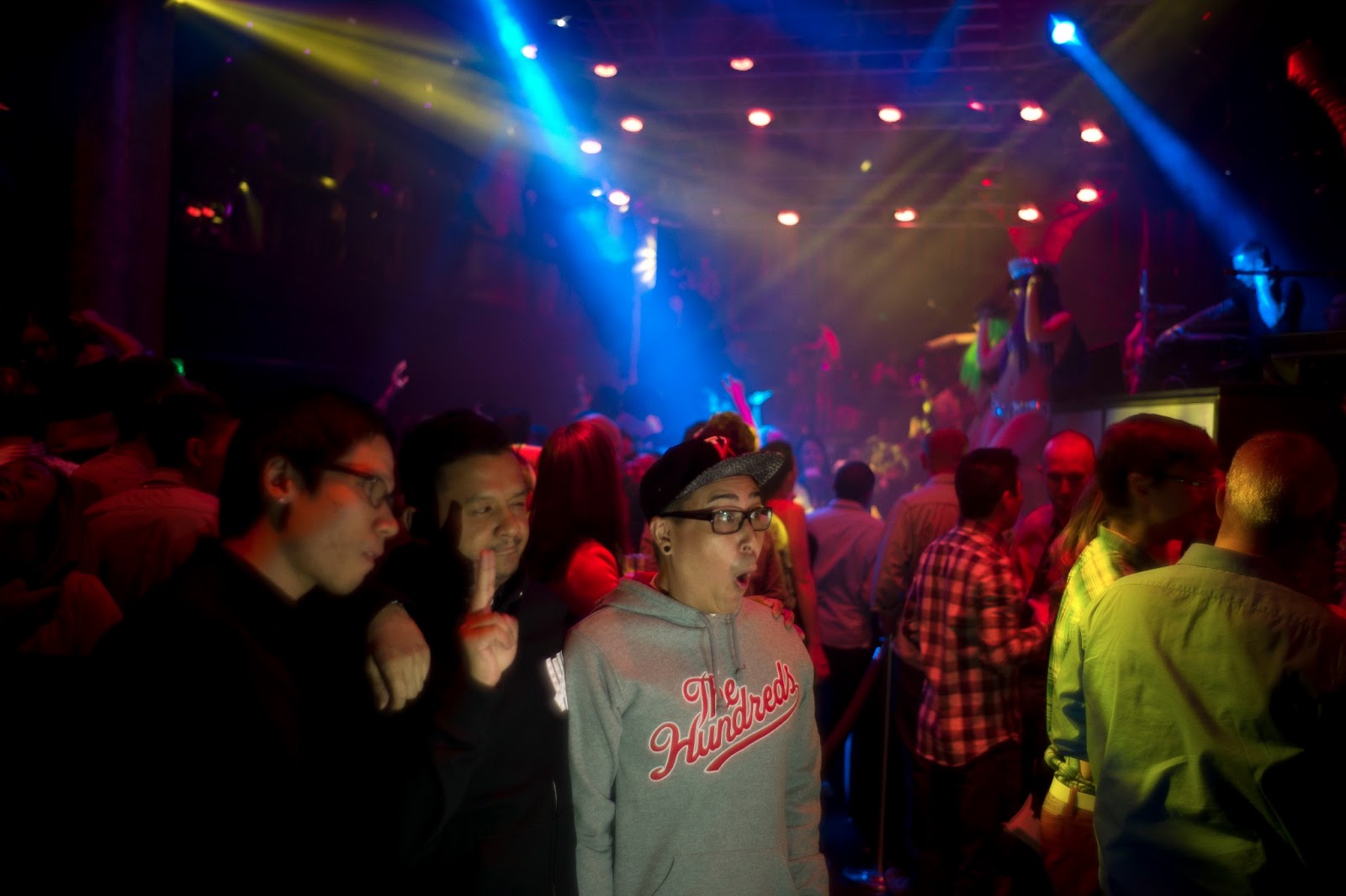 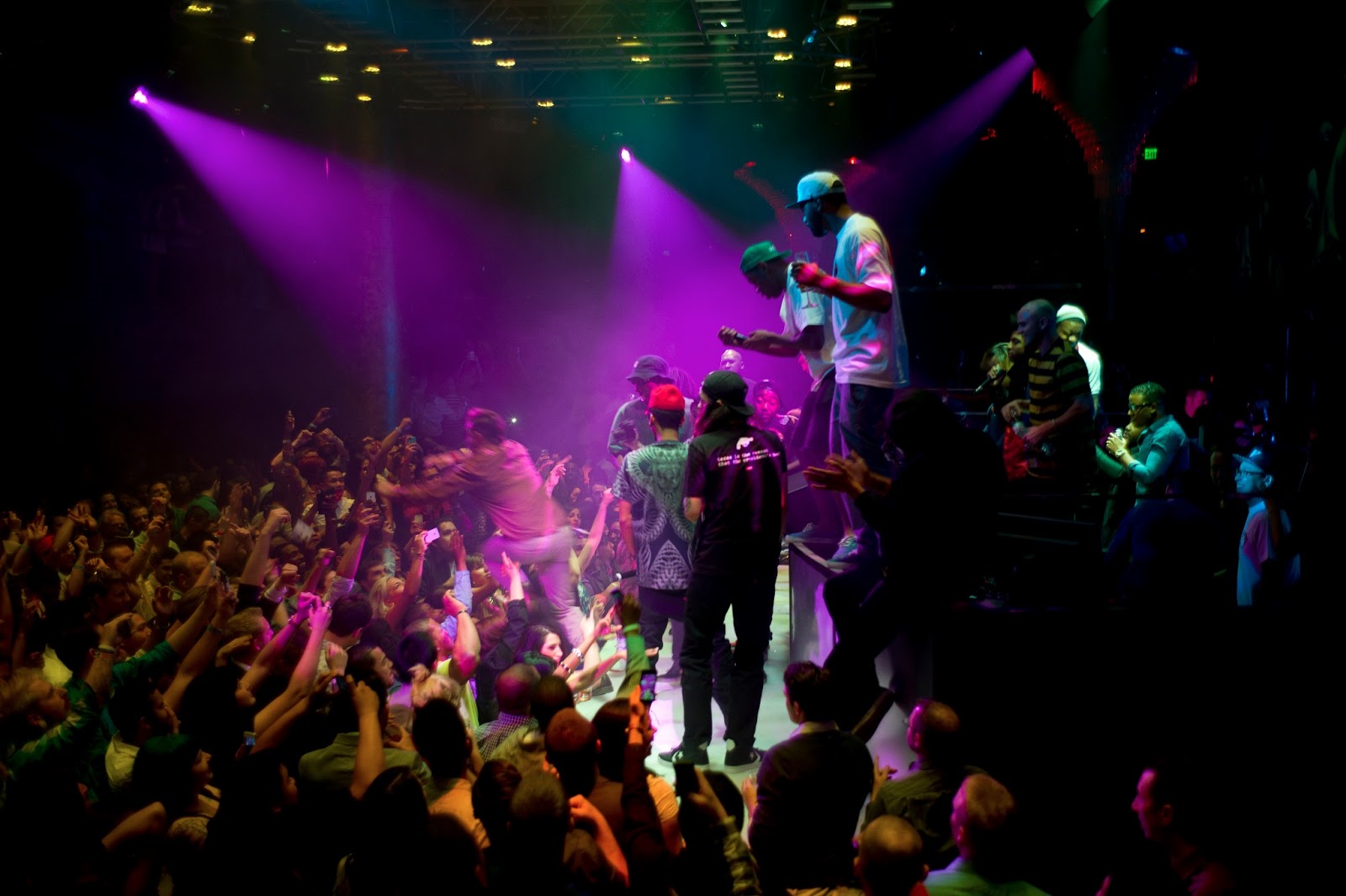 my friend patrick wanted to get on stage at Tyler the Creator's show back in San Bernardino. they apparently had a barbecue on stage back at that show but in exchange for the bbq they had pat. 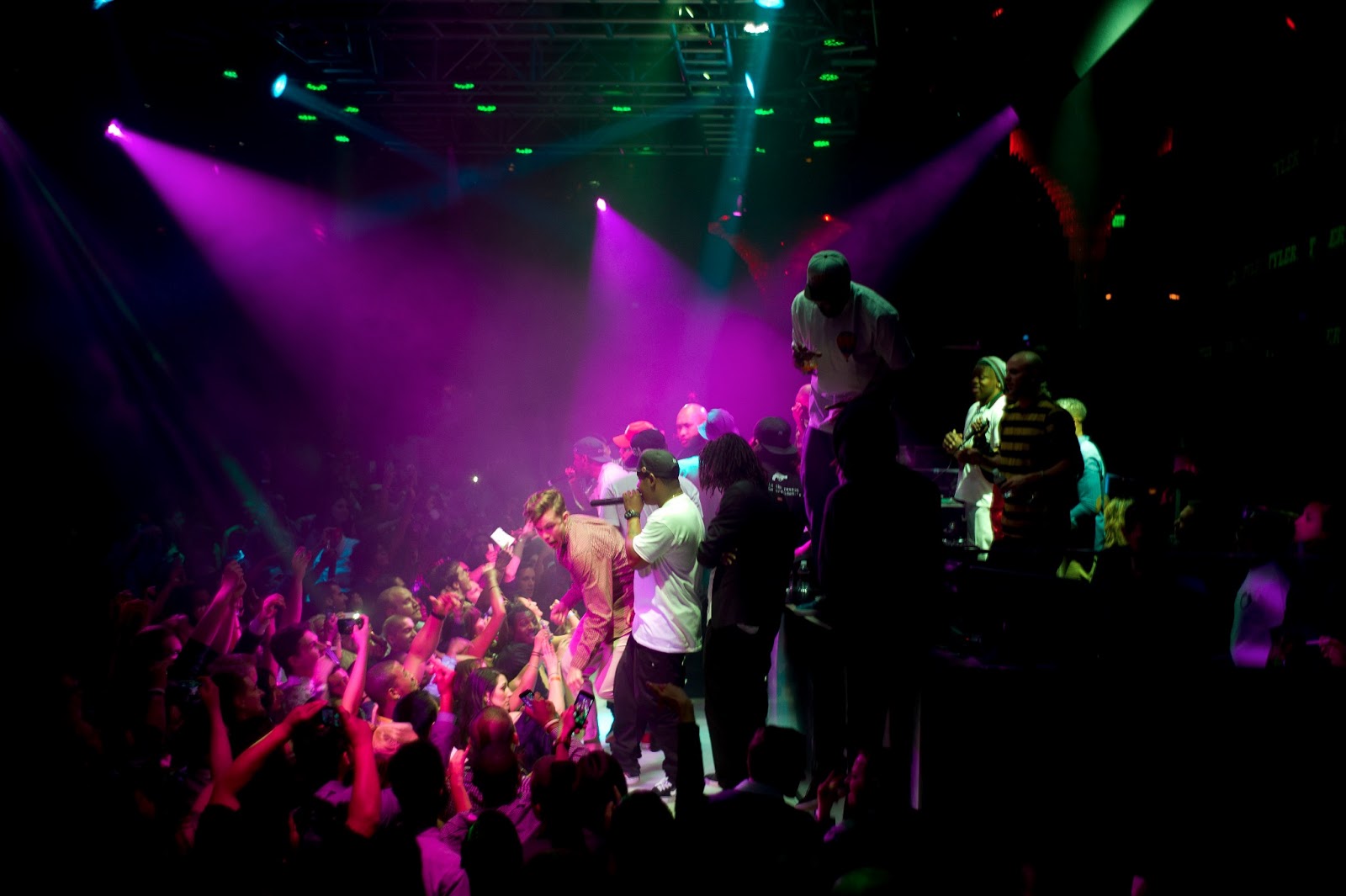 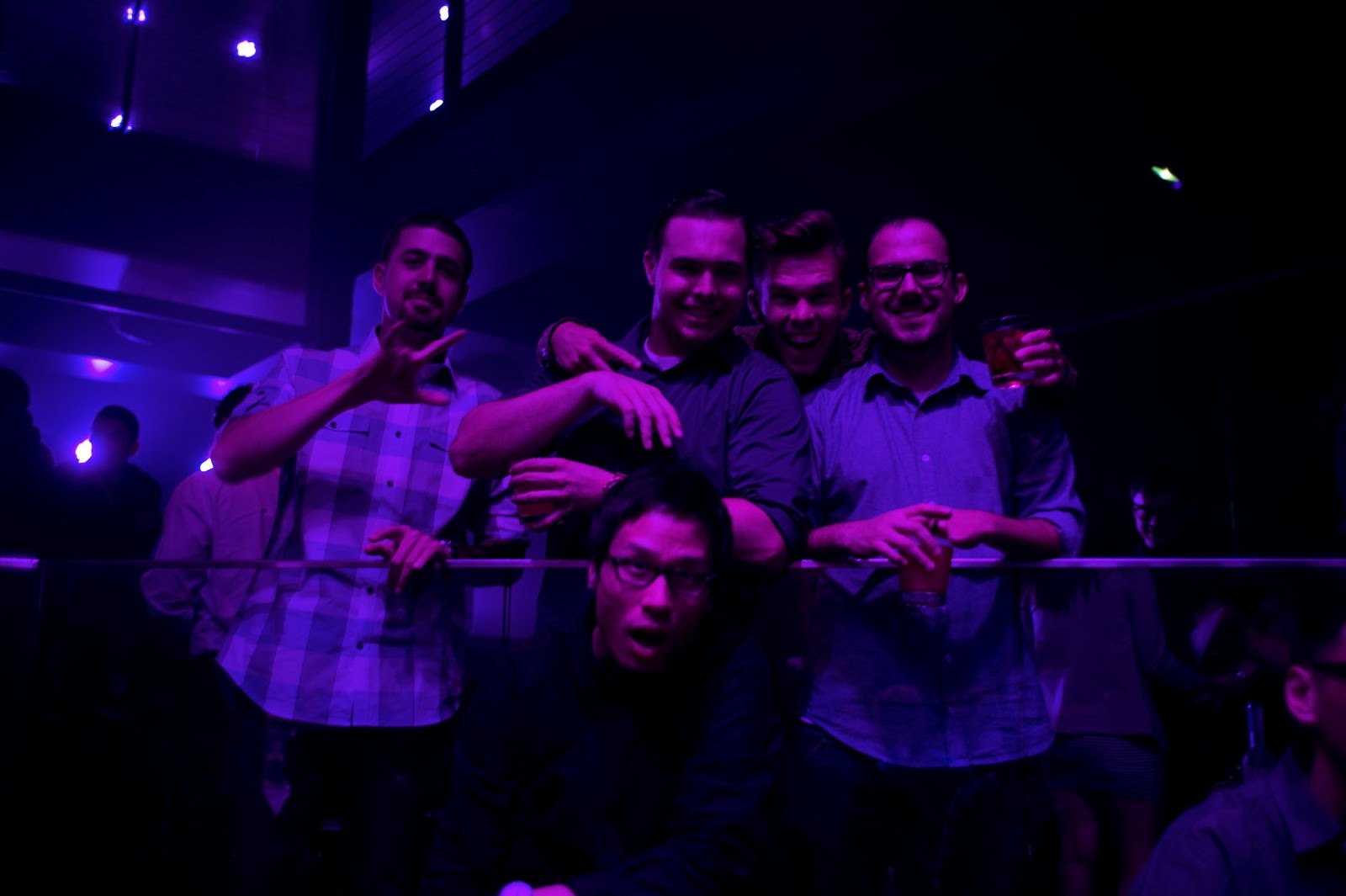 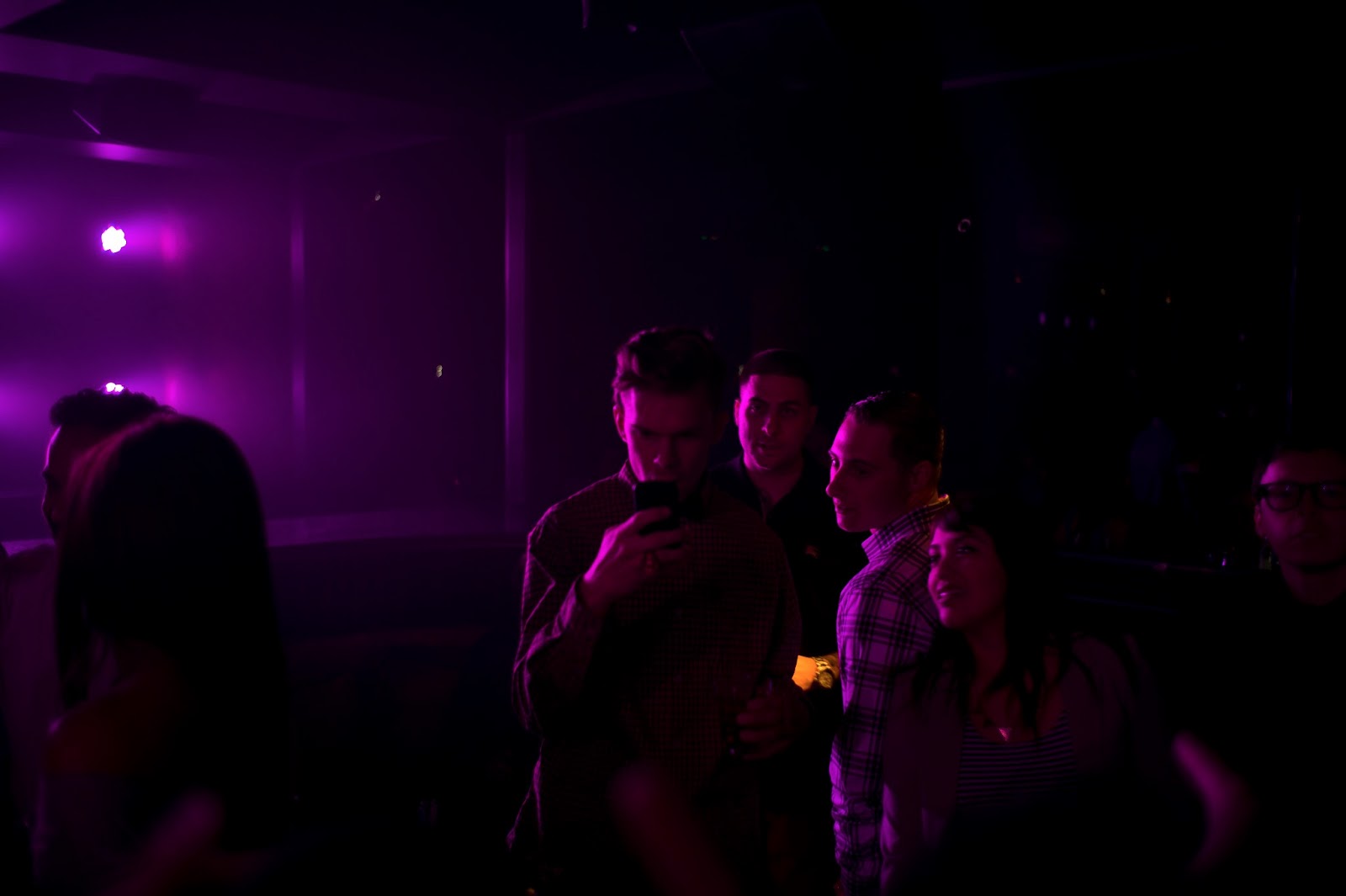 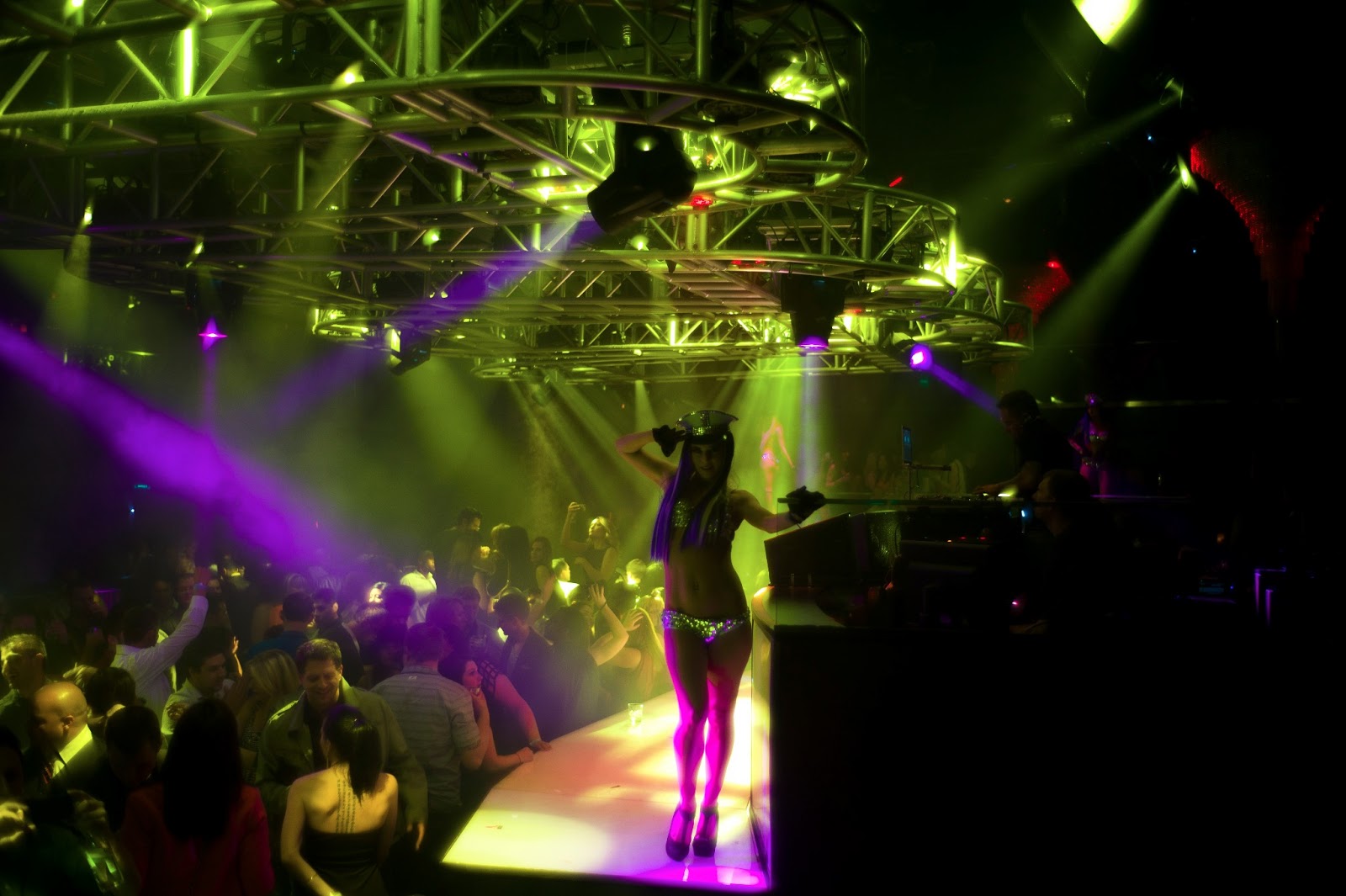 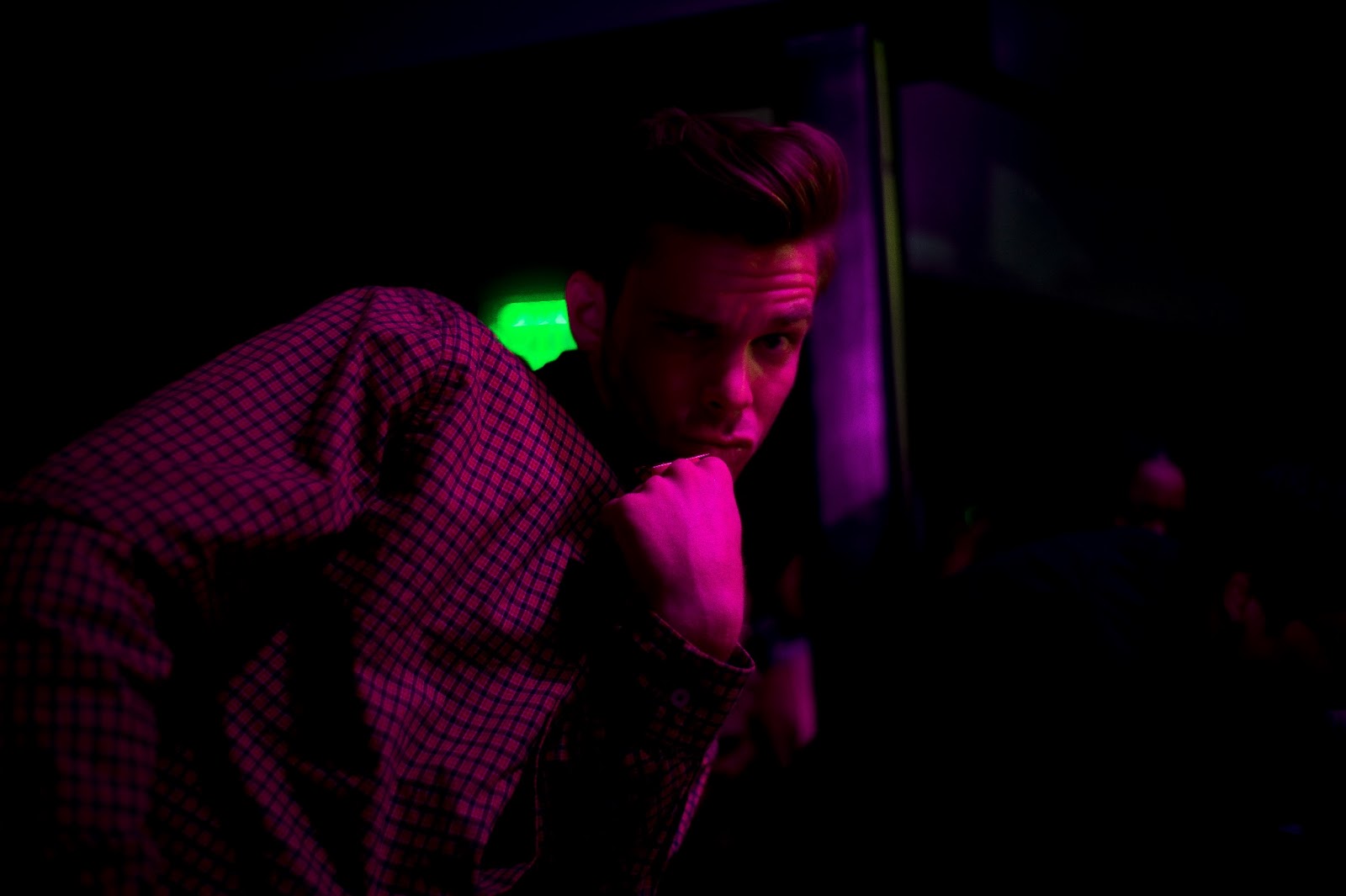 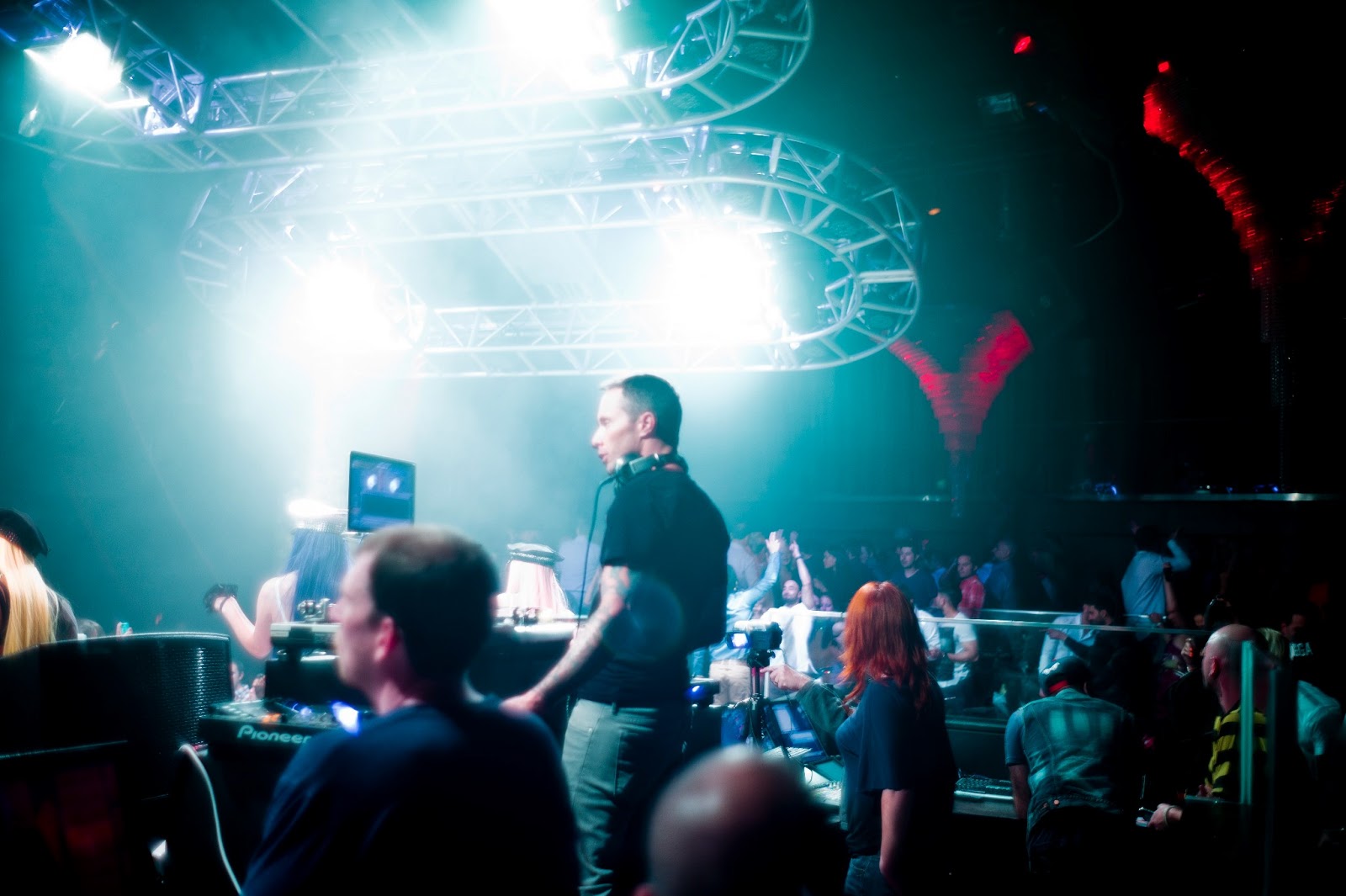 kamehameha via the creator 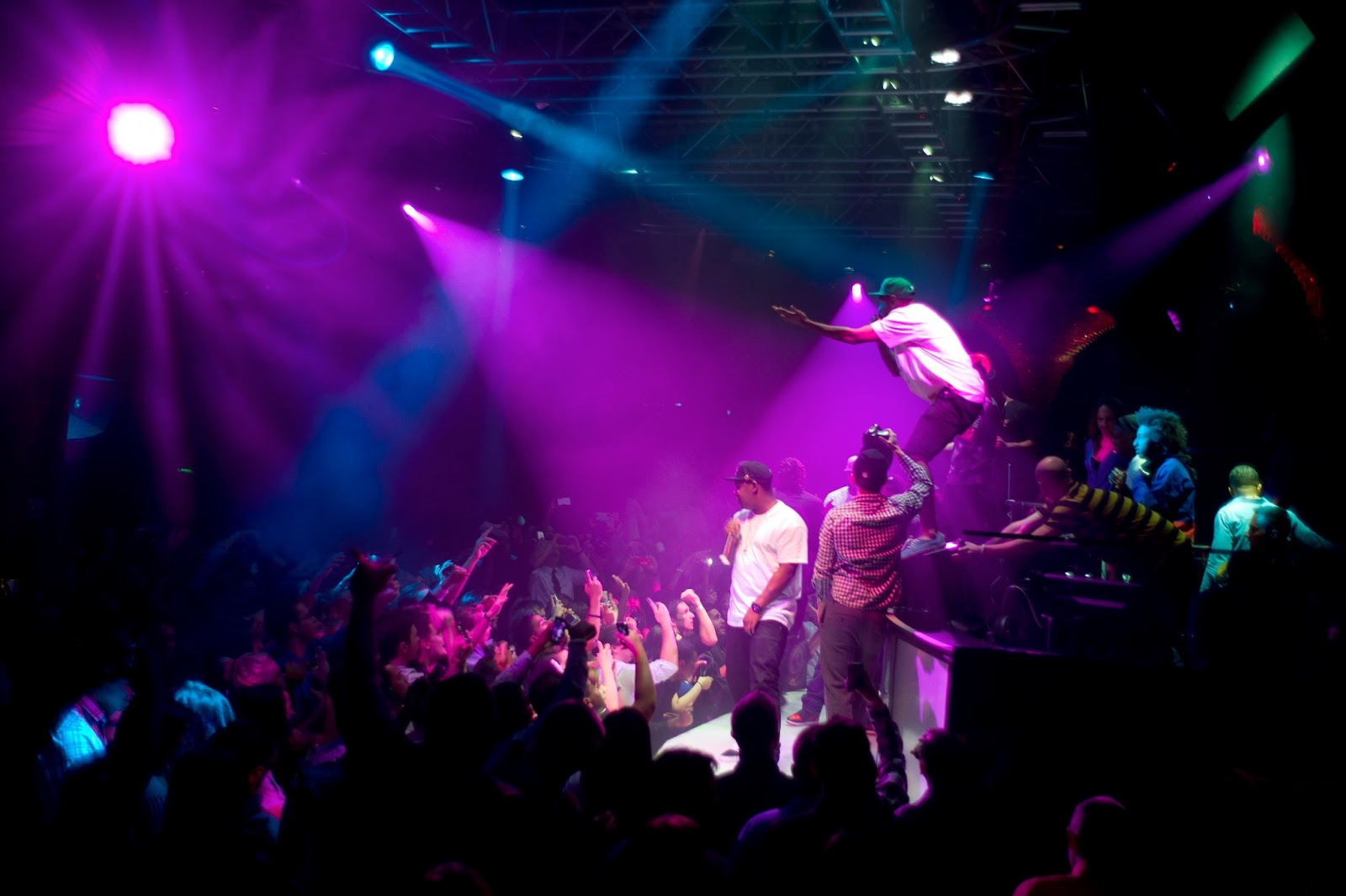