The art of "having fun" 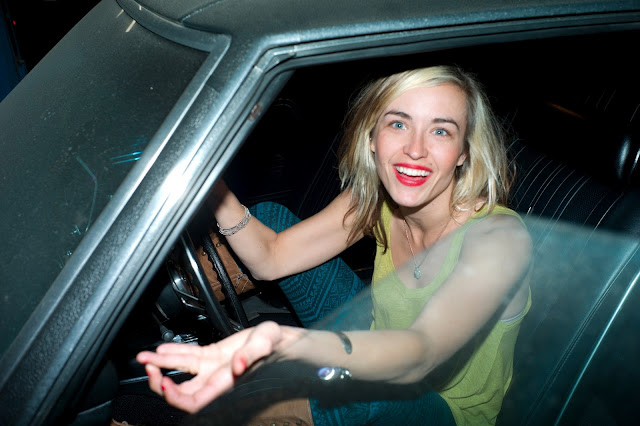 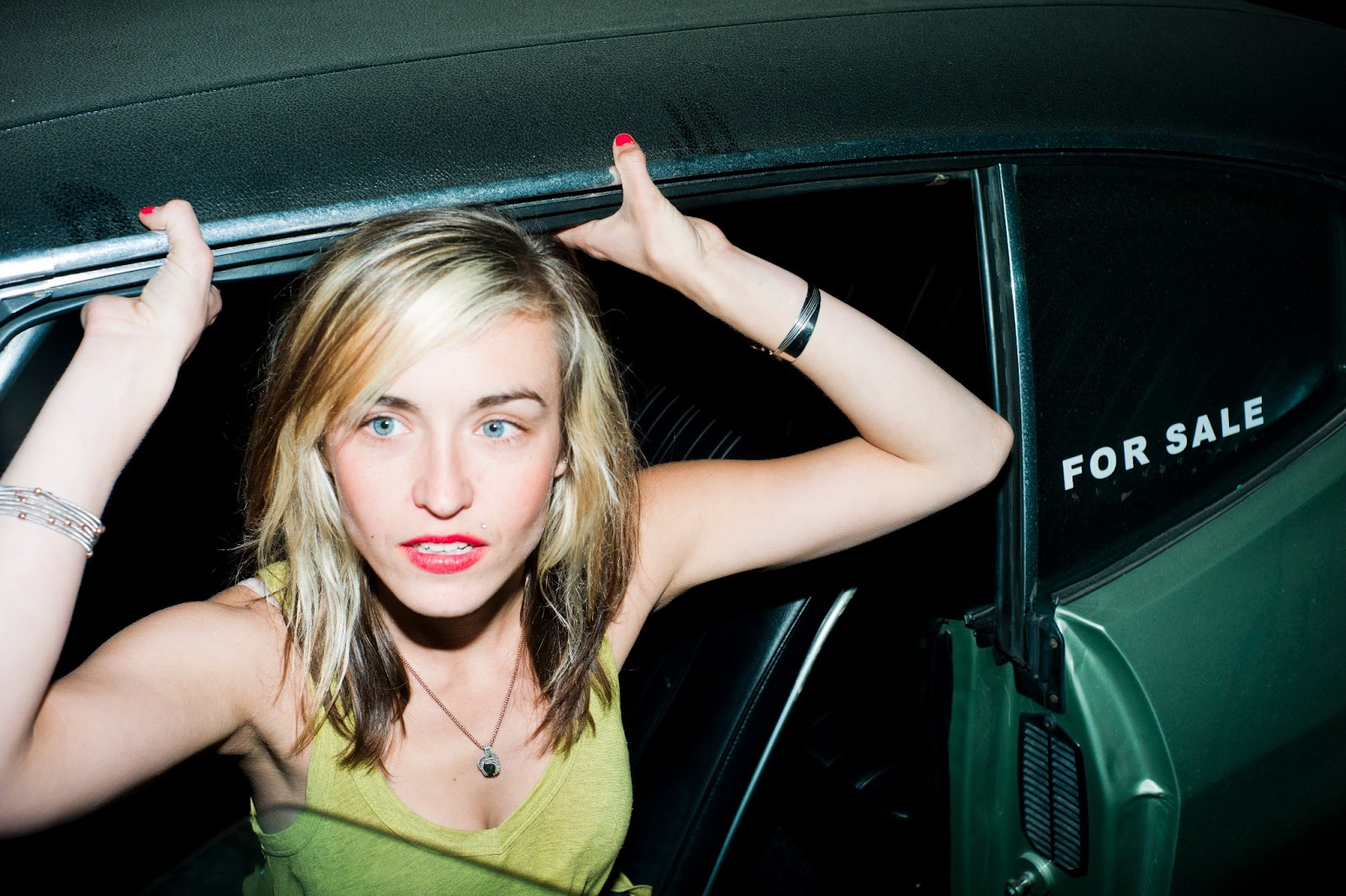 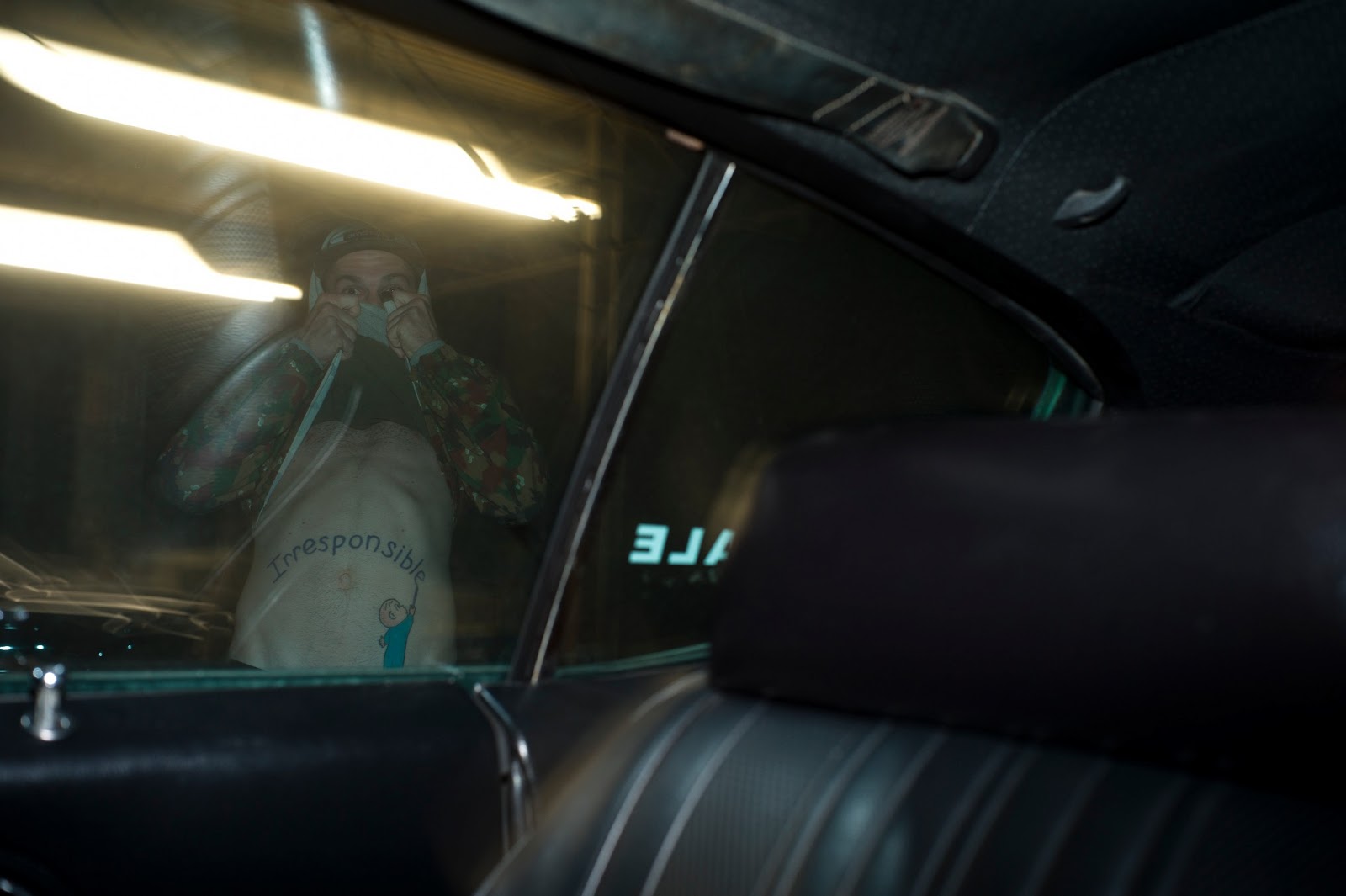 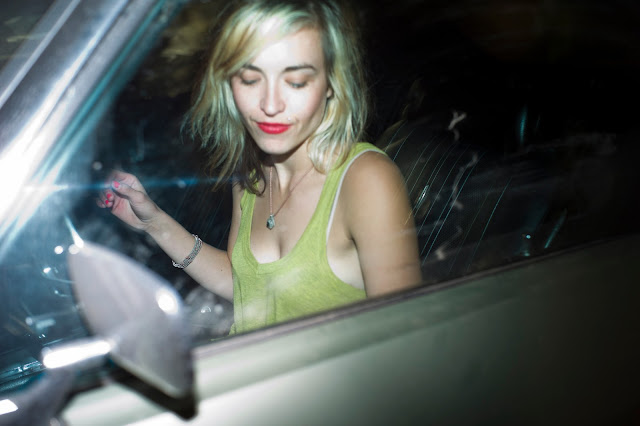 I was in new york a few months ago and I told a friend how i dont like it when people say to other people "have fun" as a goodbye regarding nearly any circumstance. She then asked me what should be said instead. Unable to come up with a legitimate excuse or better exit phrase, i told her that "dont die" would due.
Then last night, when we were shooting this the whole idea was just to have fun. I dont like doing "photoshoots" they are nearly always a little awkward and difficult especially with the point and shoot style that this collection reflects. For me, I try to catch a moment thats real rather than set everything up within the framelines of the camera. Its probably out of laziness that I choose this route or lack of skill but in any case Ill look back in a few years and call myself dumb for these rants I occasionally mix in with the photos.
Anyways my point is, I now just want to create moments where "having fun" is possible. then Im gonna snap some pics of it and eventually have a little photo collection called "the art of having fun".
I think itll be fun. 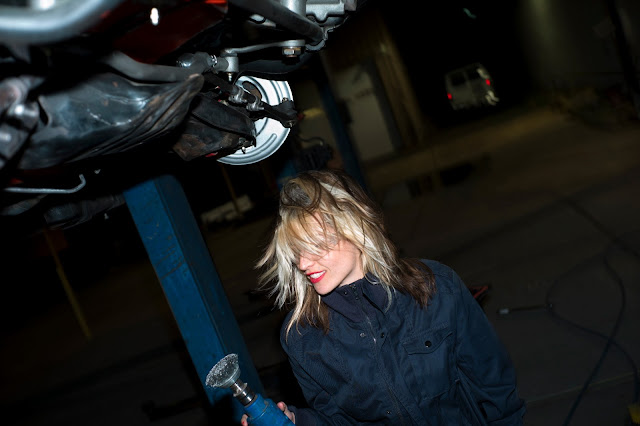 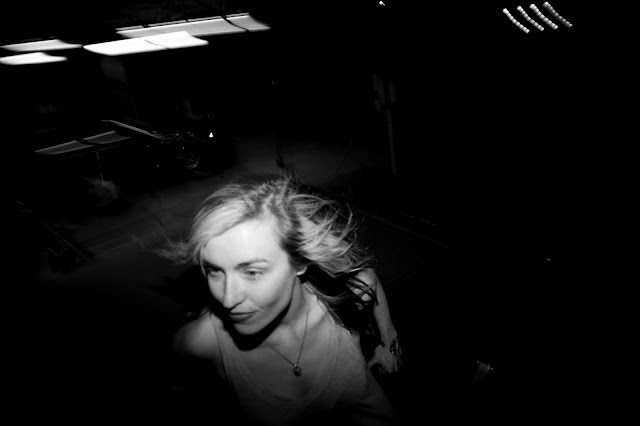 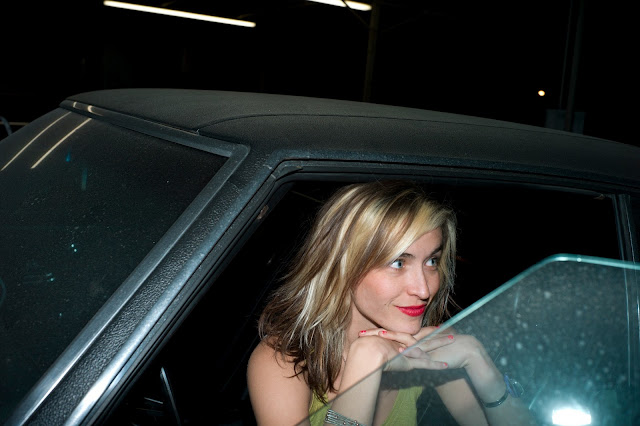